Where did Mr Whippy come from?

In Australia the “Mr Whippy” trademark was registered in 1982 so most van operators were forced to come up with their own trading names.  Inspired by the name Mr Whippy, van operators used names like Mr Soft Serve, Mr Softy, Miss Whppy and Super Whip to try and capture the public’s attention.  The term Mr Whippy is still referred to by many Australians when talking about ice cream vans in general.  In New Zealand, it is reported that there are still about 55 Mr Whippy ice cream vans operating under roughly 35 Mr Whippy franchises.

In the 1960’s, Mr Whippy ice cream vans were also sent to Mallorca, a Spanish holiday island.  The vans were as popular as always but you won’t find the Mr Whippy brand operating there anymore.  The Mr Whippy franchise also made its way to the USA where it traded under the name of “Mister Whippy”.

FacebookTwitterLinkedinRedditTumblrGoogle+PinterestVkEmail
GET A QUOTE 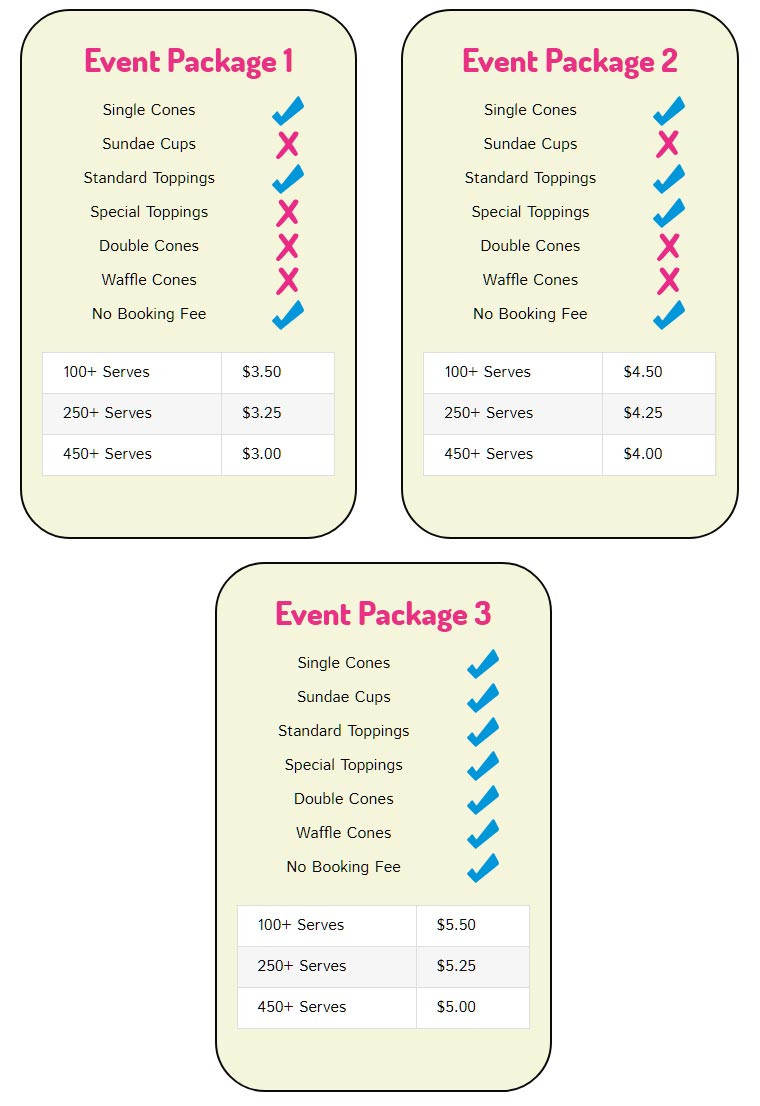